Observations from the Road

In the interest of trying to “keep the blog on the topic,” I’ve really not included as much observation on the places I’ve been going as I probably should have.

After all, of what interest is a travel blog if I don’t talk a little bit about the places, I’m traveling to?

It is also hard to weave little anecdotes about funny or interesting things into heavy philosophical entries talking about love and life and so on. So, instead, here is a small collection of things that I just haven’t fit in anywhere, but that I think are humorous or shareable.

The Delhi metro may be the most organized and least chaotic place in all of India (at least once you’re inside the cars.

The security lines at big stations like New Delhi Railway are chaos personified. You can barely believe it when you see it, let alone when you can’t even picture it.)

Anyway, as I was on the train today, I heard the announcer lady reminding everyone of their social responsibilities. “Please remember to give your seat up to the elderly, the disabled, and women.” Let’s face it; kids are going to get seats too, more often than not, especially if they’re with their mother.

That’s right, healthy men. Get yo asses up.

Not that I’m complaining. I think this is how it should be. I just find it funny that metros around the world never come out and say it.

I always thought Adidas’ tagline – “impossible is nothing” was funny.

What does that actually mean?

Is impossible no big deal, or maybe it doesn’t exist? Or are they being Shakespearean and saying actually that nothing is impossible?

Then, when I was in China, I saw that the Chinese shoewear company “Li Ning” followed up quickly with their own new tagline – “anything is possible.” Today, I remind of it all when I was watching Indian television and saw an advertisement for Micromax, apparently some sort of mobile handset maker. They have perhaps the best (and most confusing) tagline I’ve seen thus far: “Nothing like Anything.”

Is that a good thing or a bad thing? What are we talking about here? Are their products alien? Non-existent? Intangible? So incredibly confusing that you’ll be left scratching your head? Plasma blobs? Ah, the beauty of crazy marketing!

I really dig my Gorillapod

Beyond just the “ooh” factor that leads to it being an incredibly great conversation starter, it just works really well.

Clip my camera to a light-pole for night-time pictures, or use it to balance my camera on some rocks for a self-portrait, or place the camera in the crook of some tree branches for a timer shot. However, if you thought the Gorillapod was only good for photos, you’re sorely mistaken.

Here are my top three other backpacker/camping uses for the Gorillapod.

I totally understand why people stare at me. Long-haired Asian guy is walking around in a wife-beater with two fat backpacks. I get it. However, I figure, if you’re going to stare, then when I make eye contact with you and acknowledge the fact that you find me incredibly curious – you do the same. If I smile at you, you smile back. Don’t keep looking at me with a hard stare. If I’m in a bad mood, we’re going to have to have words.

Normally, I am a proponent of the dual-charge system in most developing countries. Really, there are only three choices when it comes to charging entrance fees.

One: charge everyone the same price, but make it a price that local people can afford.

Two: charge everyone the same price, but use prices that foreigners generally expect.

While the first option would be wonderful for my wallet, it’s often untenable; what local people can afford is often well below the cost of upkeep for international standard tourist locations. Yet, charging a higher price will most definitely lock local people out, a much worse situation in my view.

So, how does a tourist location maintain international standards and upkeep while also allowing access to locals?

Dual prices. However, I have to admit that in India, I’m getting really annoyed with the price differences. At almost every UNESCO site, I am paying 250 rupees for entrance, while Indians pay 10 rupees. Why is the price difference 25x? Do I really make 25x more than the average Indian person? 5x, even 10x I can maybe take. But 25x? This is a bit ridiculous. Worse, it shows government sanctioning of the systematic pillaging of foreigners. Not good for business.

Along those same lines, I’ve been getting the inflated foreigner price for about 6 months now, and I have to say, if I was a rich foreigner at the start of the trip, I most certainly am not anymore. For a while in Africa, Young and I took to trying to reason with taxi-drivers or vendors.

“We have been bled dry, well before we got to you.” Seriously, if everyone is taking a chunk from me, how much will I have left at the end of my trip? Can’t be a little less selfish and save some for the next highway robber?

Anyway, those are the observations I can think of for now. Wi-fi is hard to come by, or extraordinarily expensive in my hotel, so that’s all for now. I will go enjoy the luxury of my 5-star bed (and dream of having the money for a spa treatment in India’s biggest and nicest spa) before getting ready to visit the Taj and all the other sights in Agra. 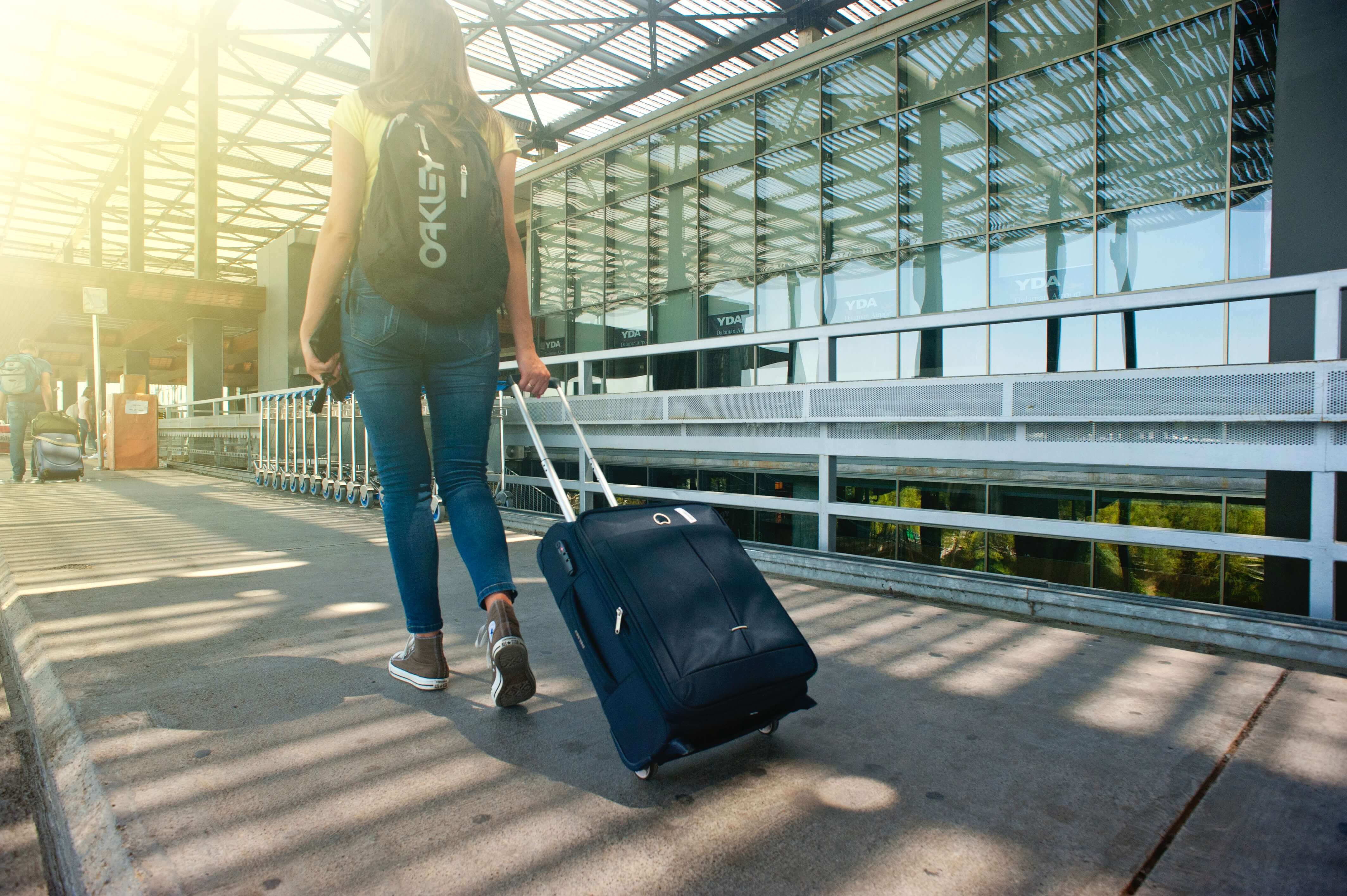 The Best Packing Tips for a Stress-Free Travel Experience 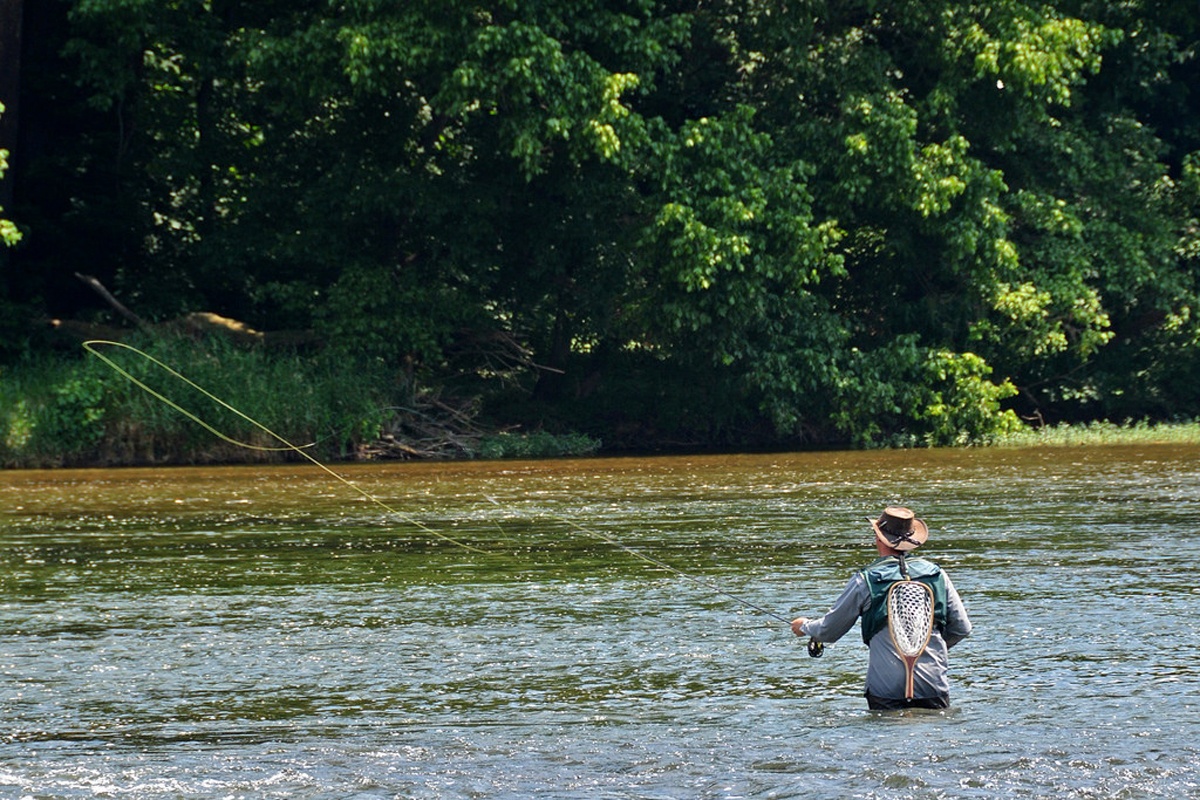 How to Choose a Fly Fishing Travel Bag 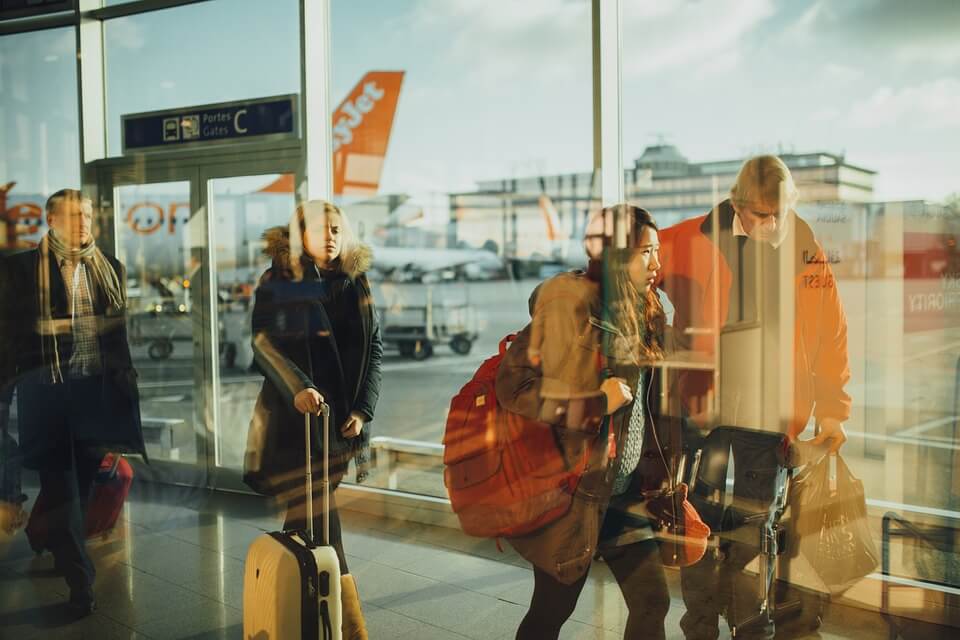 7 Tips to Ease the Hassle of Business Travel